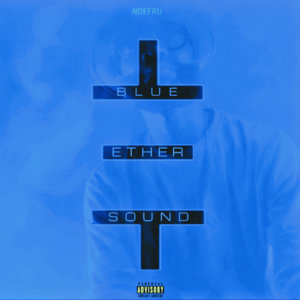 Hip-hop that calls back to the golden age with its ever-flowing cadence, but grounds itself in the present with its polished, modish production. 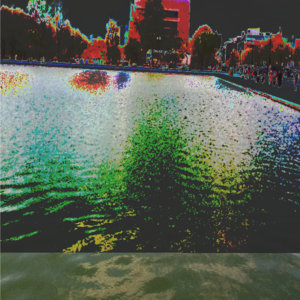 Terse, lo-fi release that rings with a beguiling concave tone and a surprisingly resolute message 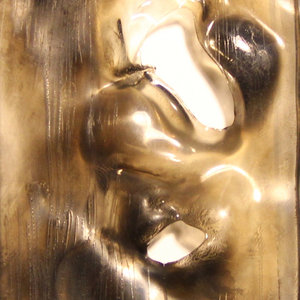 Fount Of Every Blessing by Molasses (Link)
Released November 23rd

Experimental release that plays along with noise manipulation, tonal exploration, and compositional degradation. 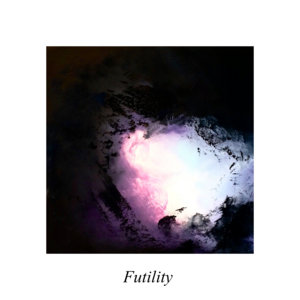 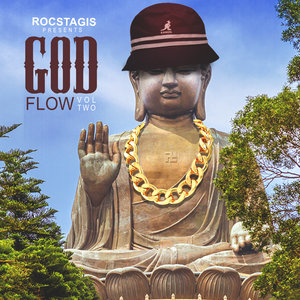 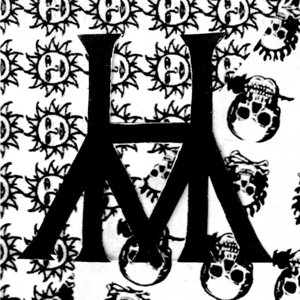 Industrial experimentation that returns to the erratic and cryptic root of the sound while shying away from the rock infusion of the ’90s. 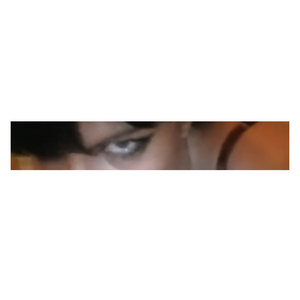 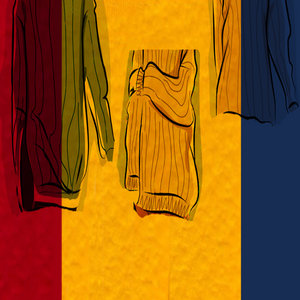 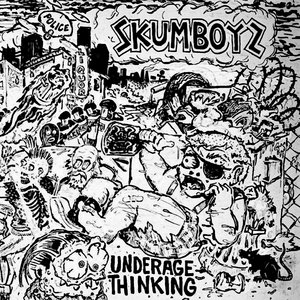 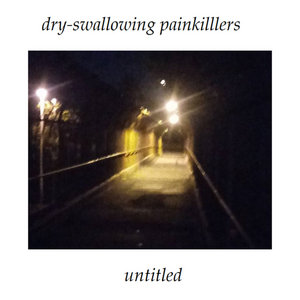 Two-song release featuring a ten minute wall of noise offered through different doses, one of which is eerily calming. 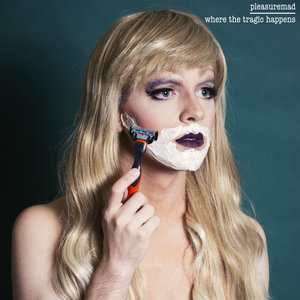 Where The Tragic Happens by Pleasuremad (Link)
Released November 23rd

Robust songwriting run through the filters of polished psychedelic, dancy college rock, and Kevin Barnes-esque glam rock, all of which just magnetic.

Key Track: “Words For A Poet” 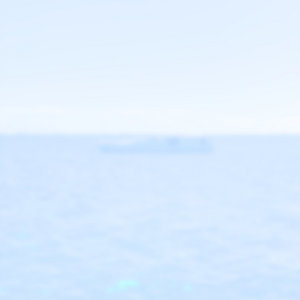 Another wildly intricate and deeply moving composition from a prolific musician focused on mediation and armed with ingenuity. 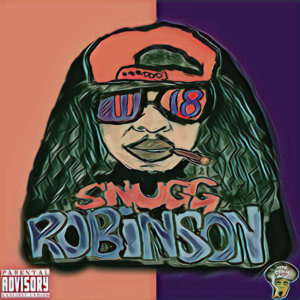 Hip-hop with smooth, punctuated rhymes overtop deep, soulful beats, all of which lines up nicely with the Scram Jones, RZA, and Mathematics discography. 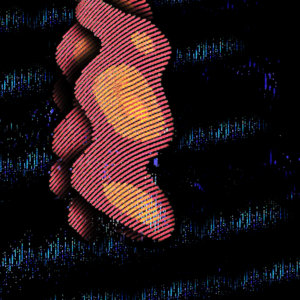