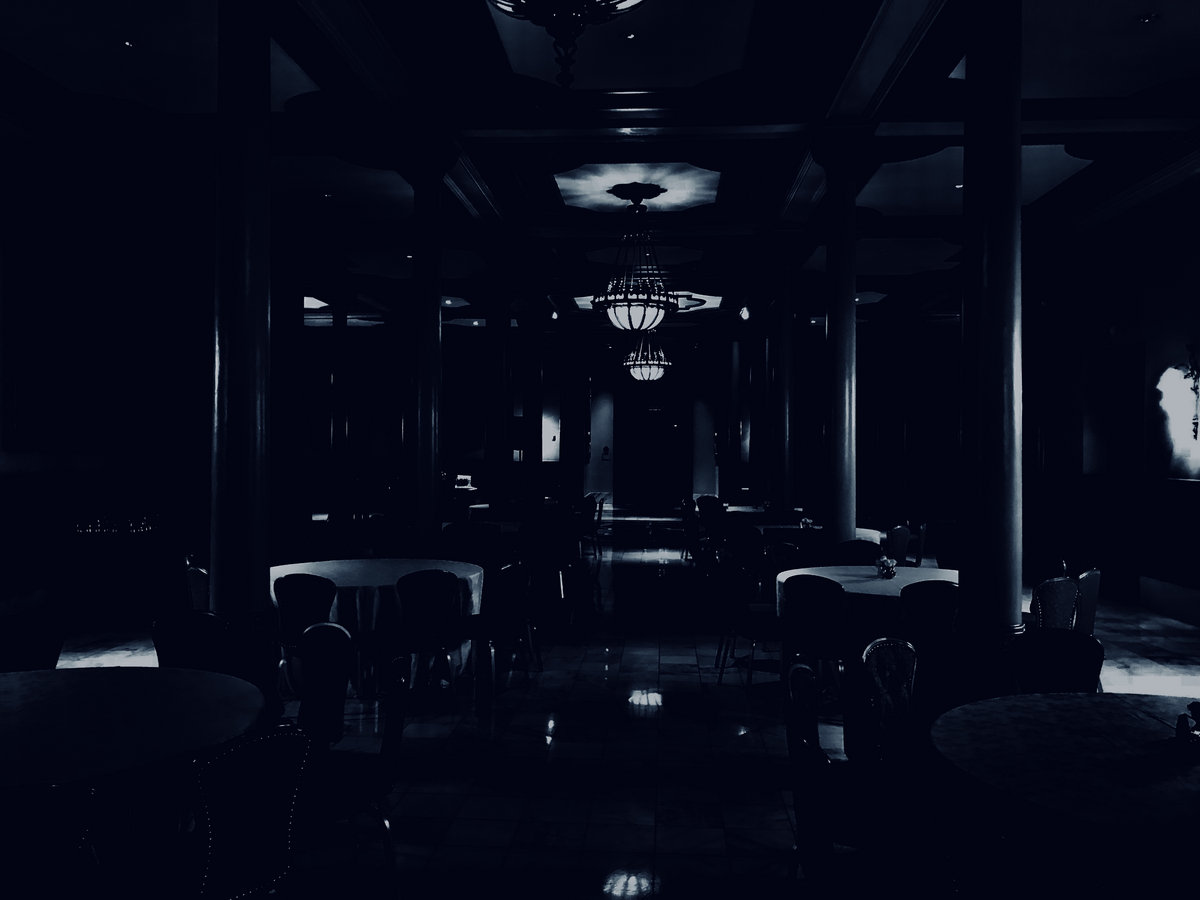 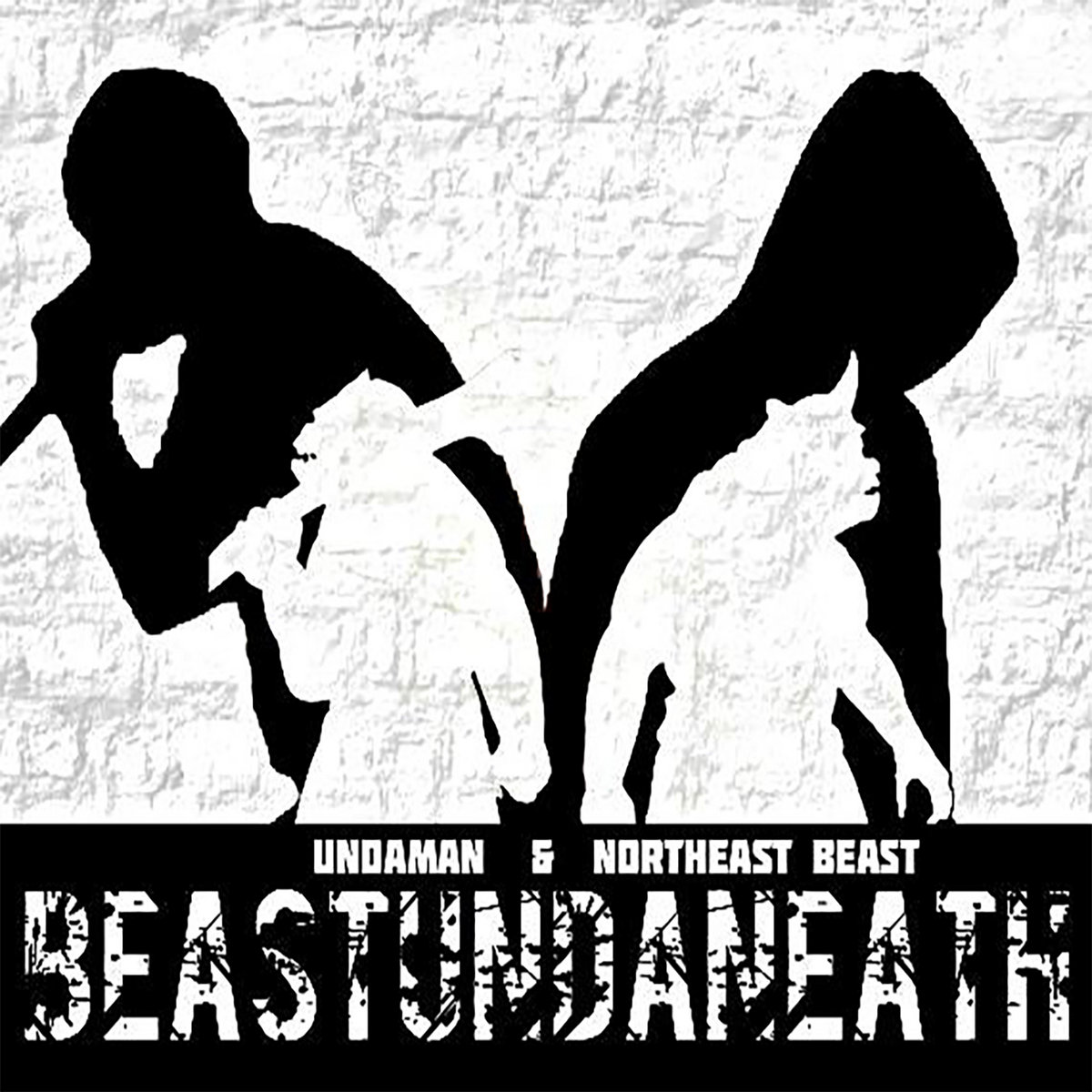 Underground rap that calls back to the golden age of hip-hop with simple & infectious beats punctuated by engaging lyrics. 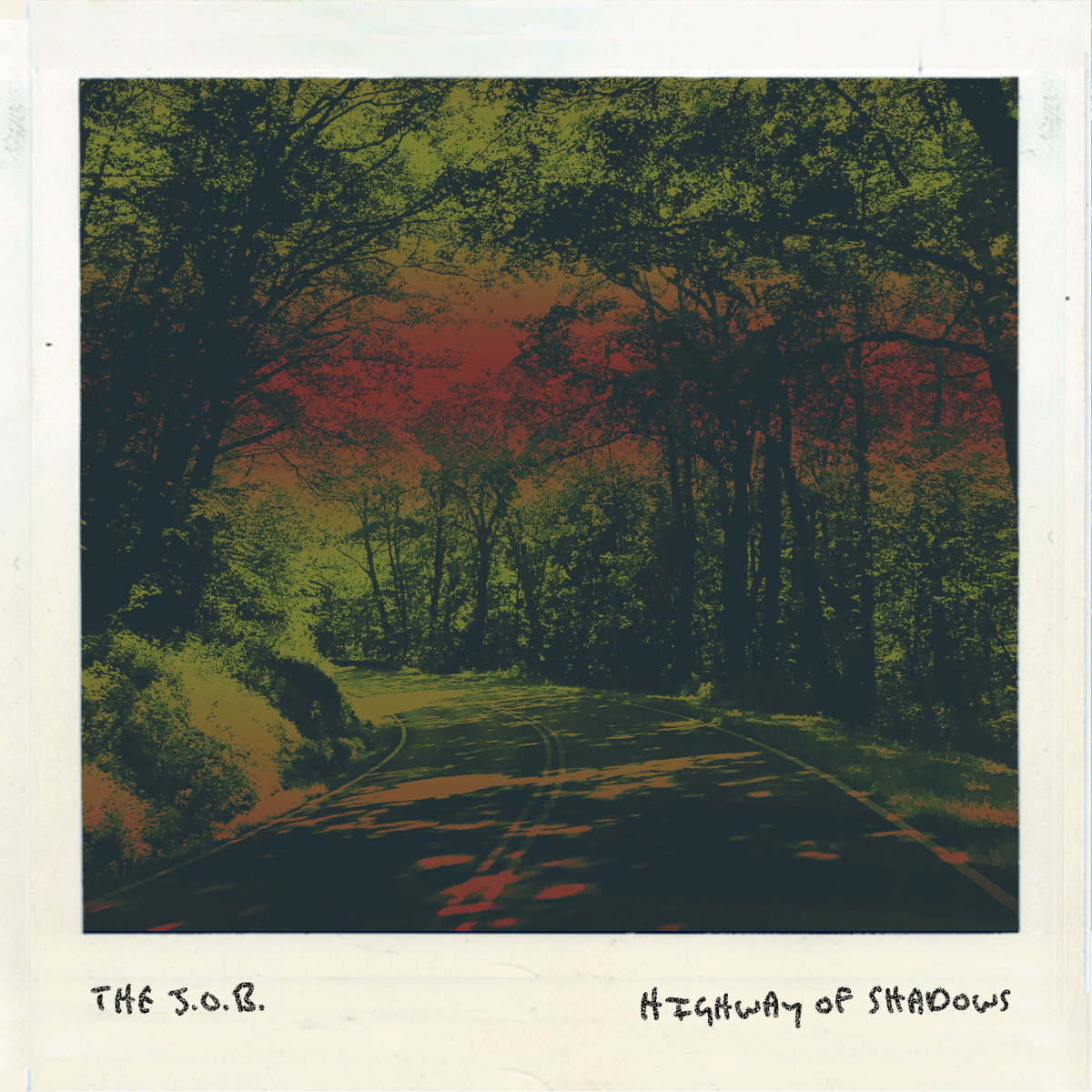 Highway Of Shadows by The J.O.B. (Link)
Released On November 9th 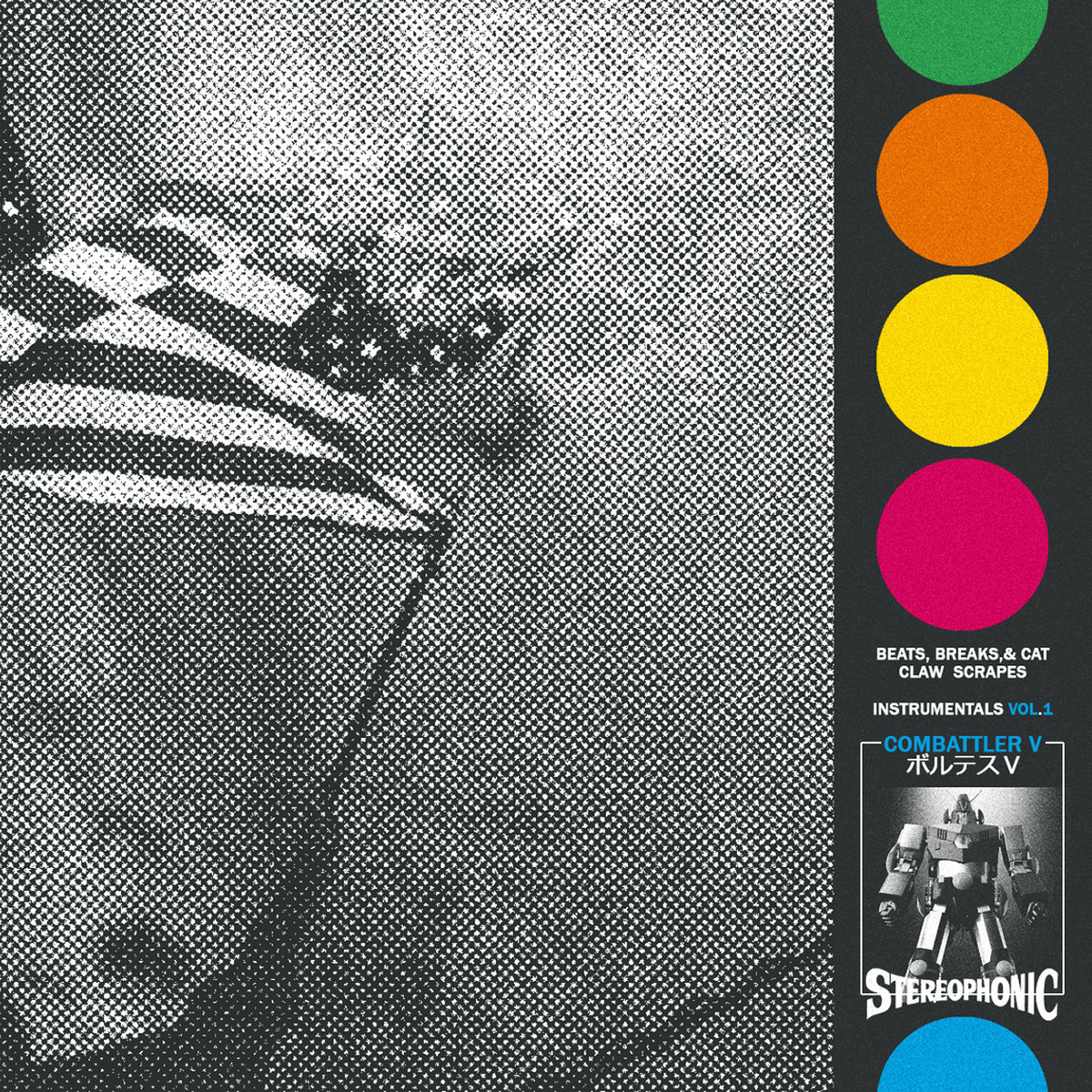 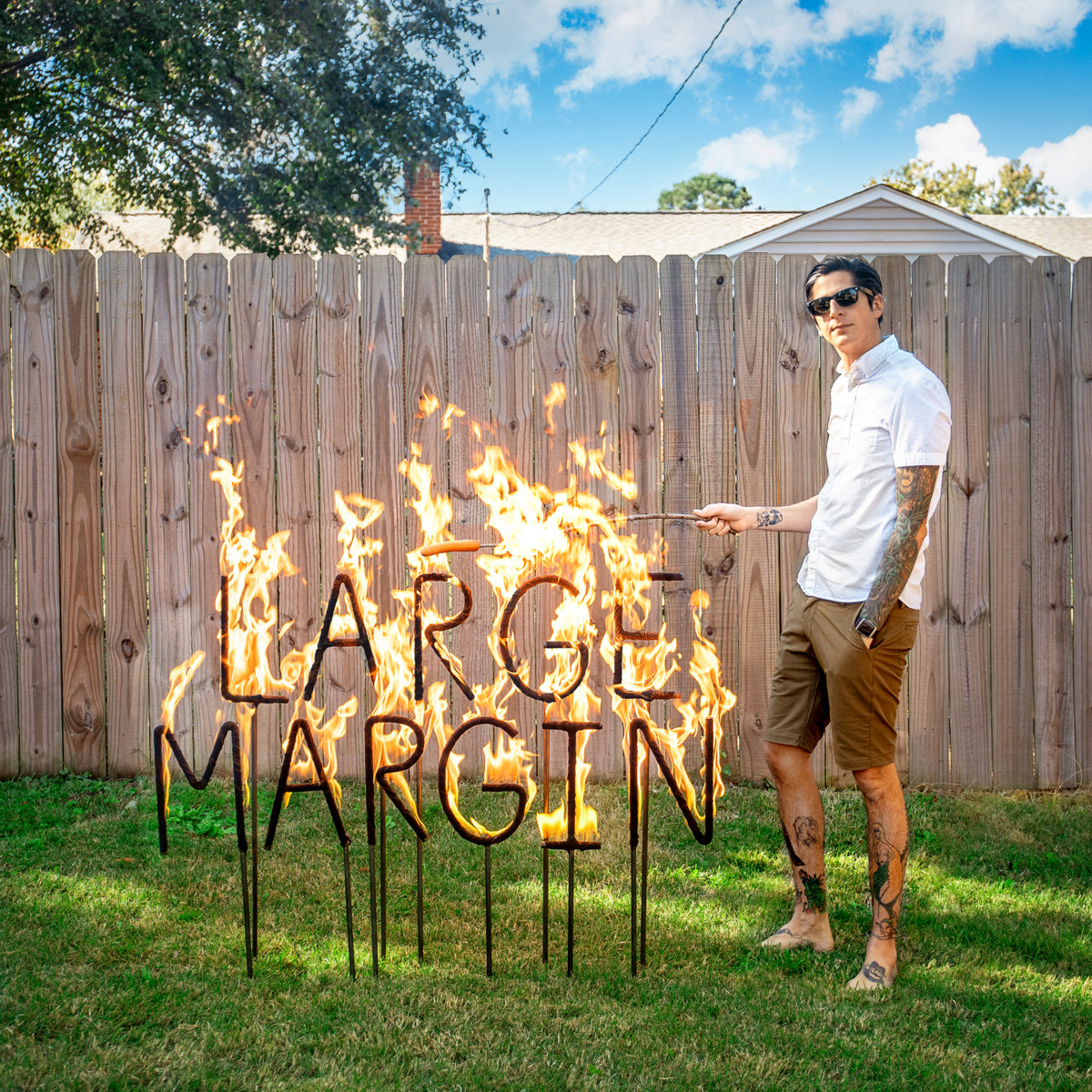 Melodic chaos that doubles down on the spirit of punk rock songwriting and post-punk creativity. (Read our full review here.) 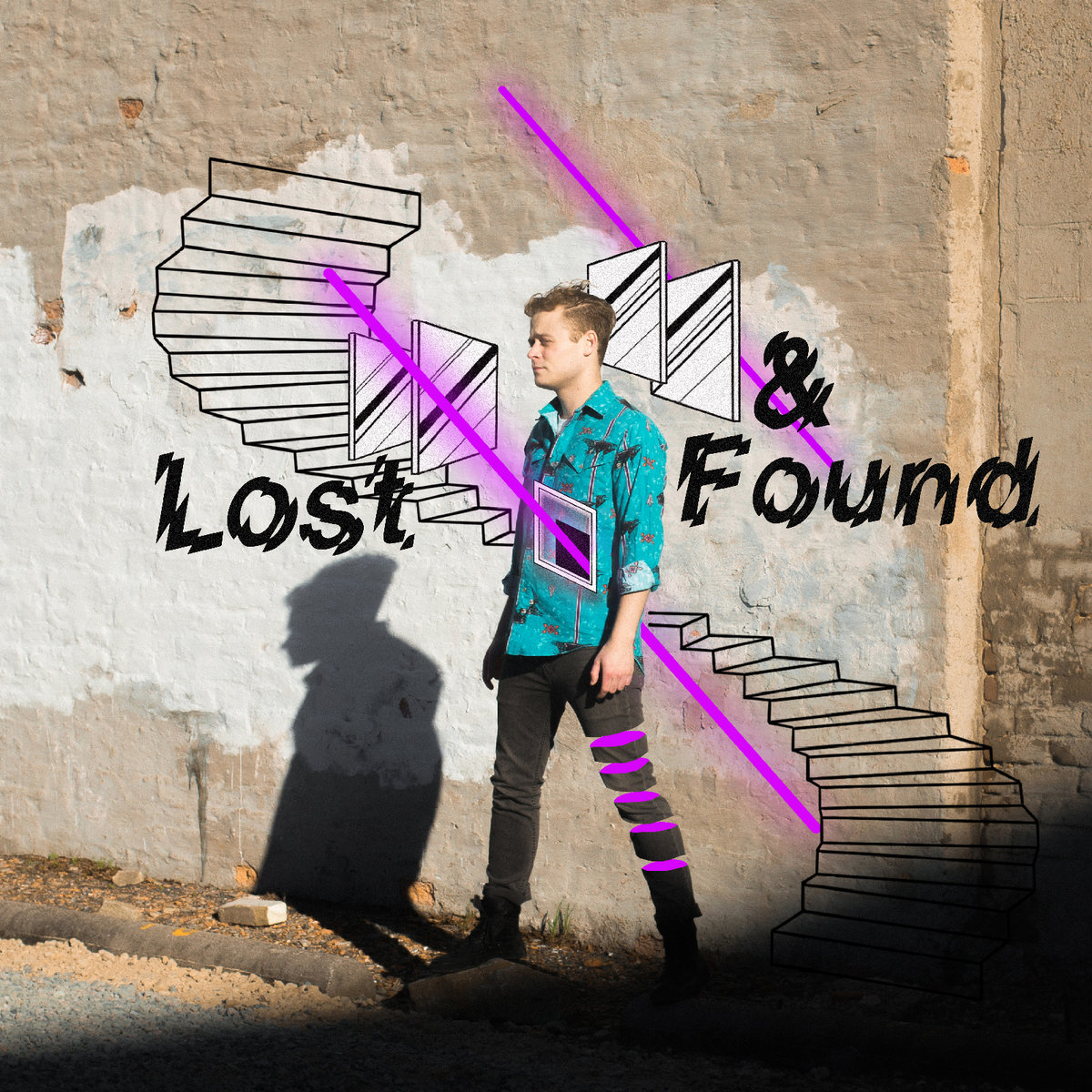 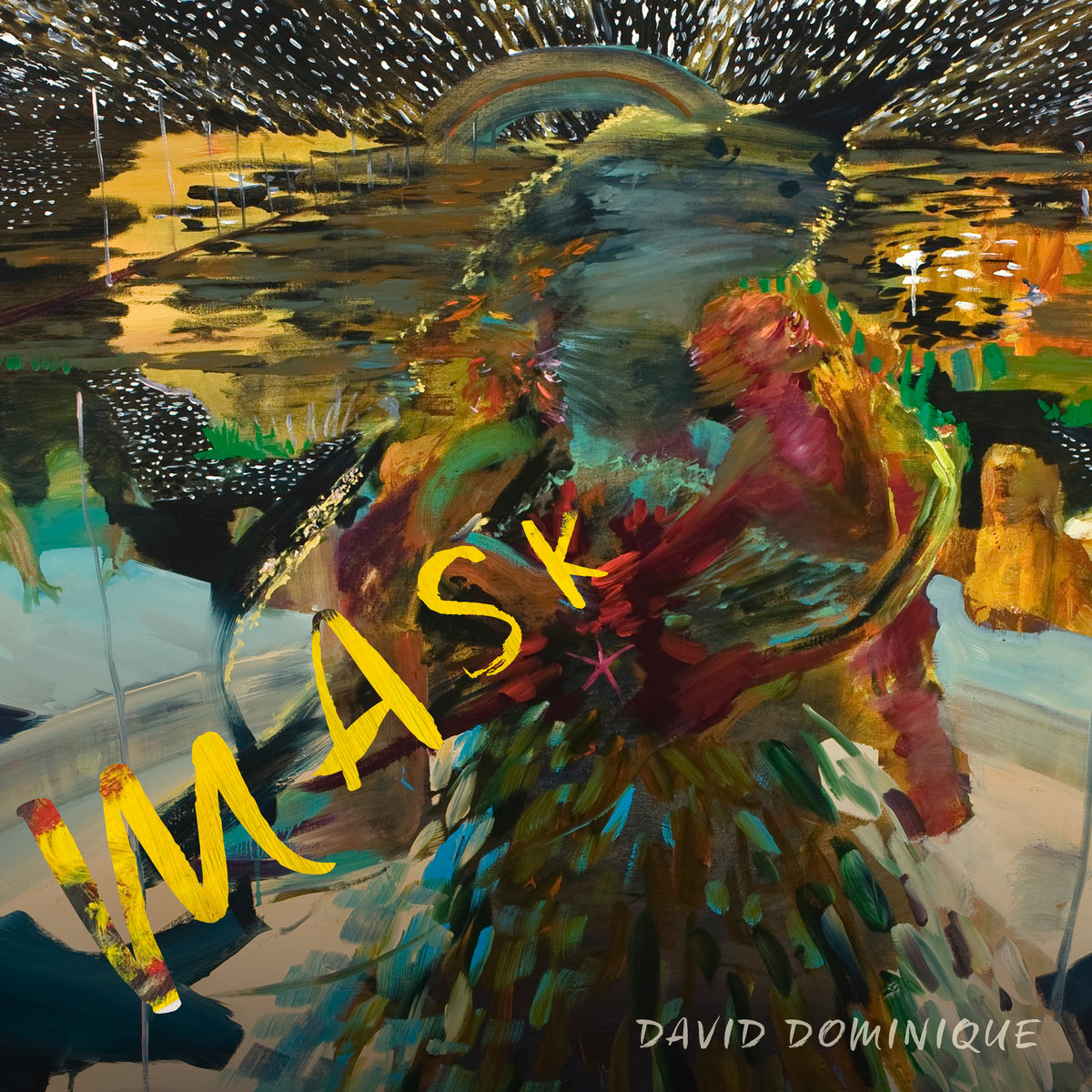 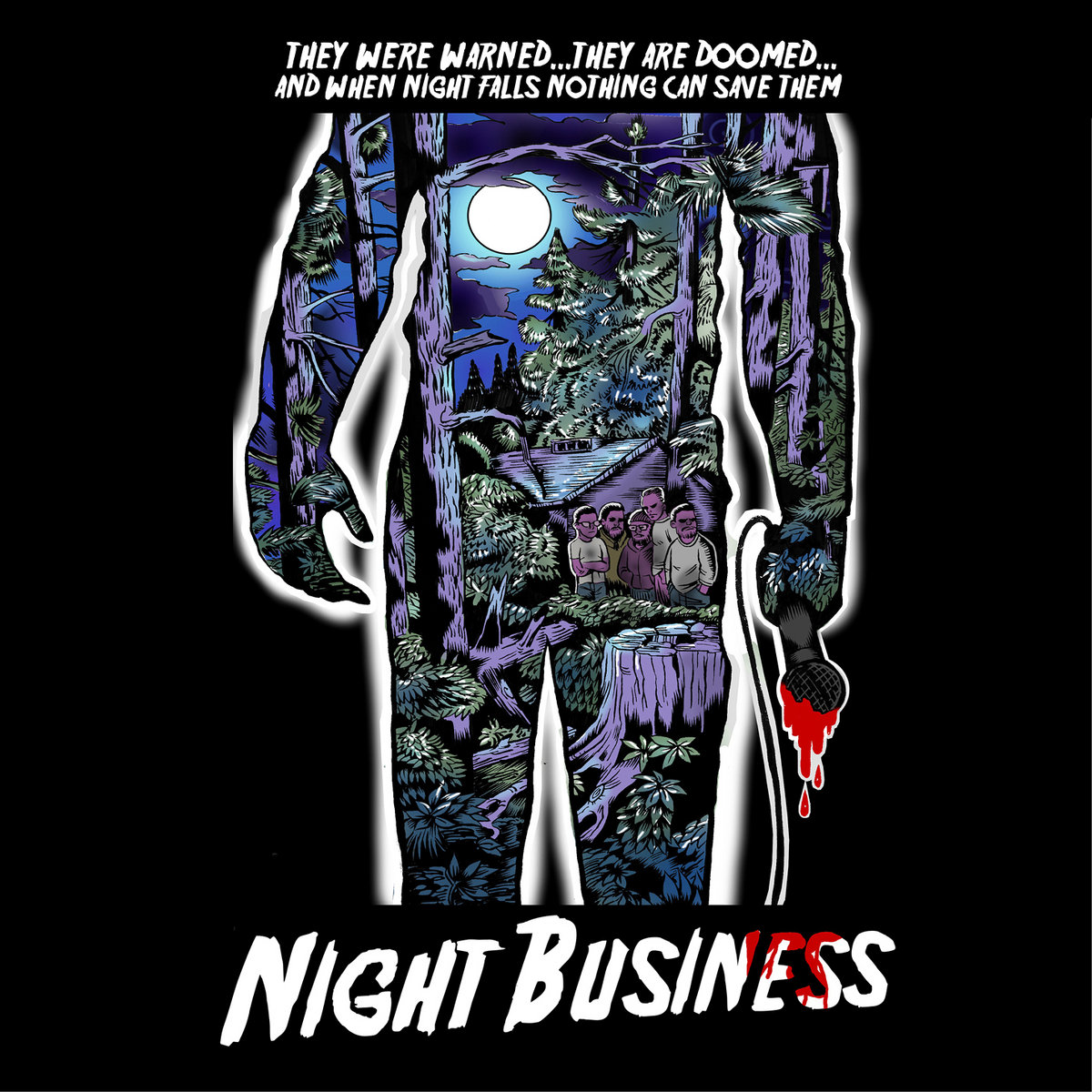 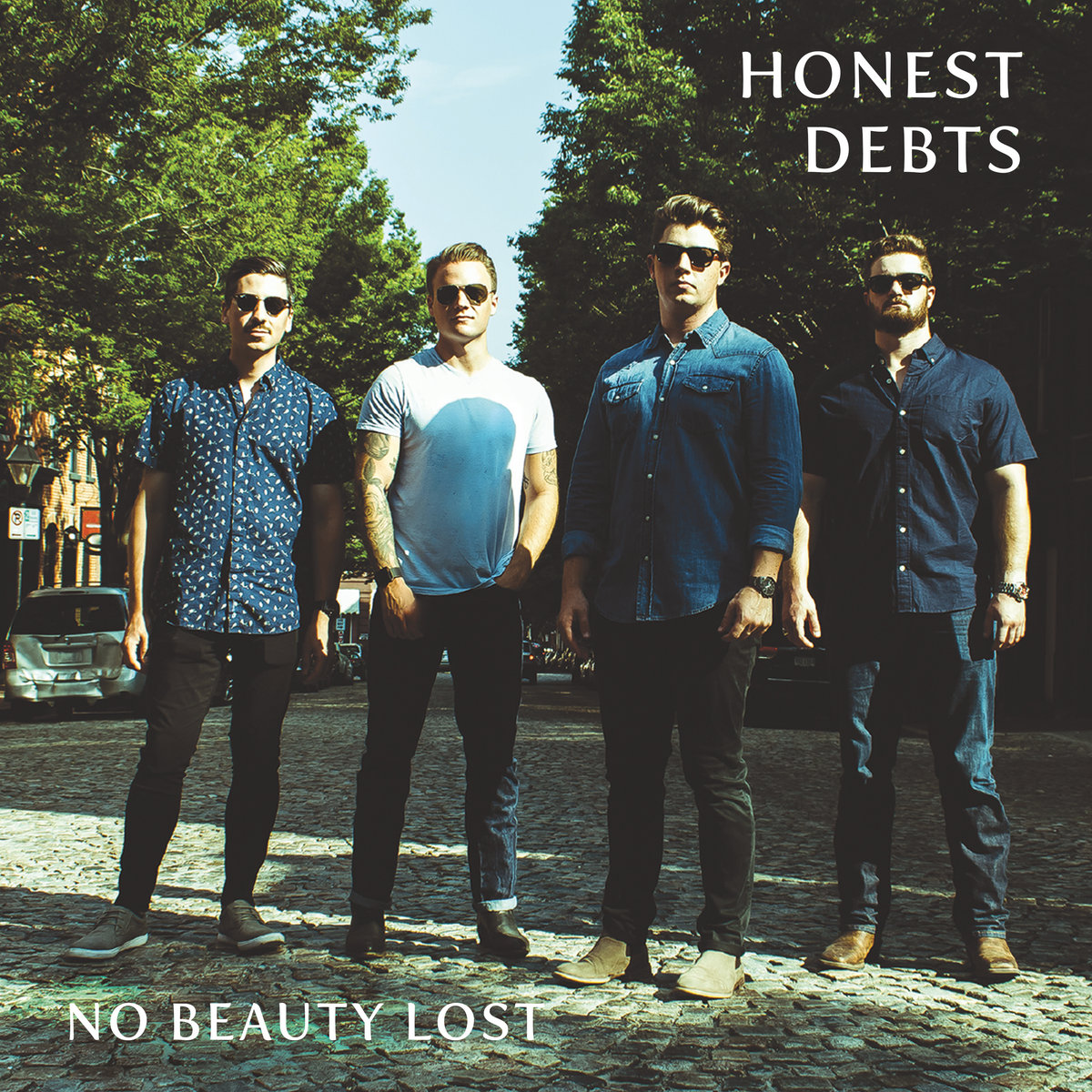 Southern rock with heartland appeal that focuses on genuine songwriting, leading towards a more fluid and rewarding sonic aesthetic.

Key Track: “Out Of Season” 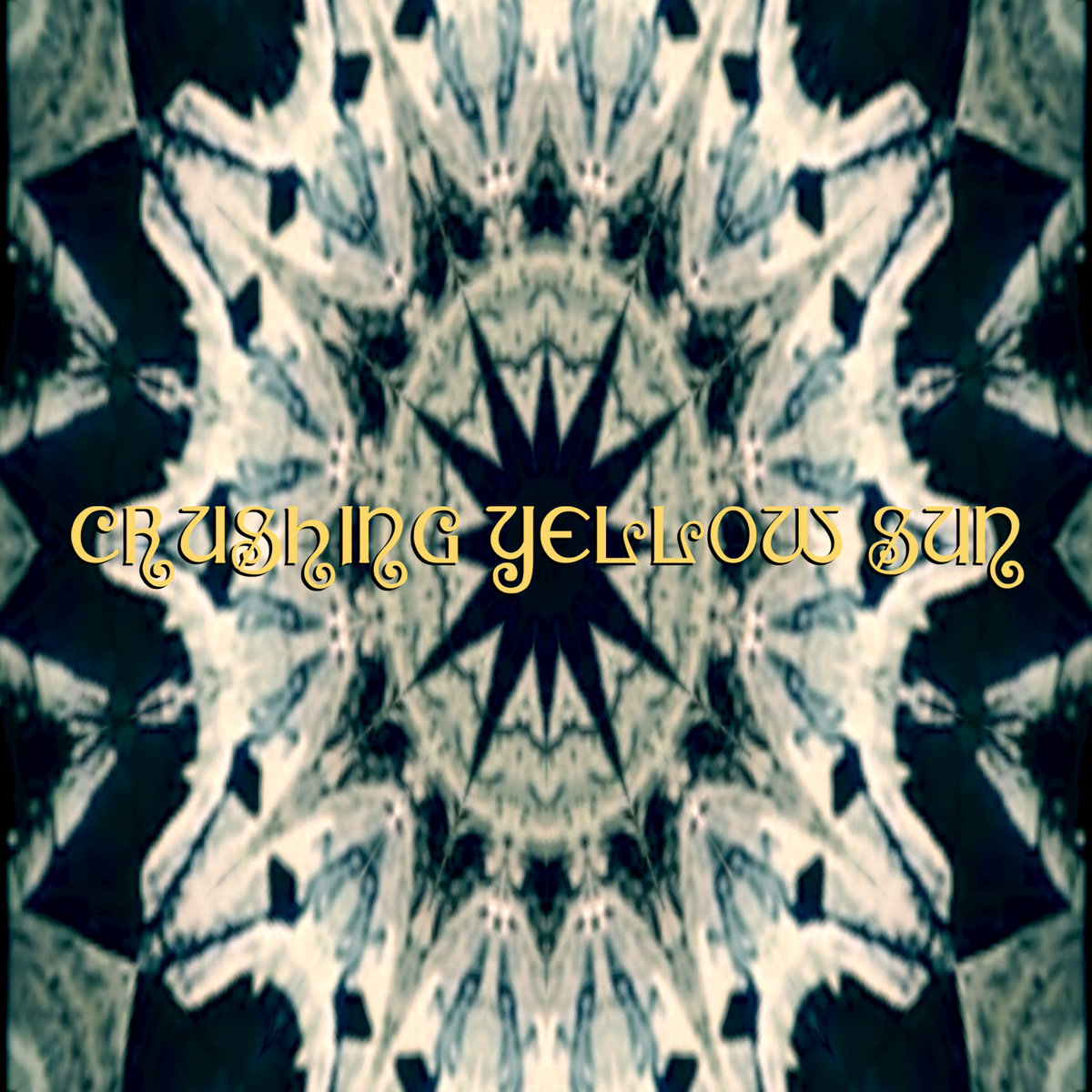 The latest instrumental release by the prolific musician known for his guitar theatrics and psychedelic sludge sound.

An alt-rock wonderland with an operatic approach that calls for strong moments of metal, prog-rock, and electronica.

Key Track: “Heart In You” 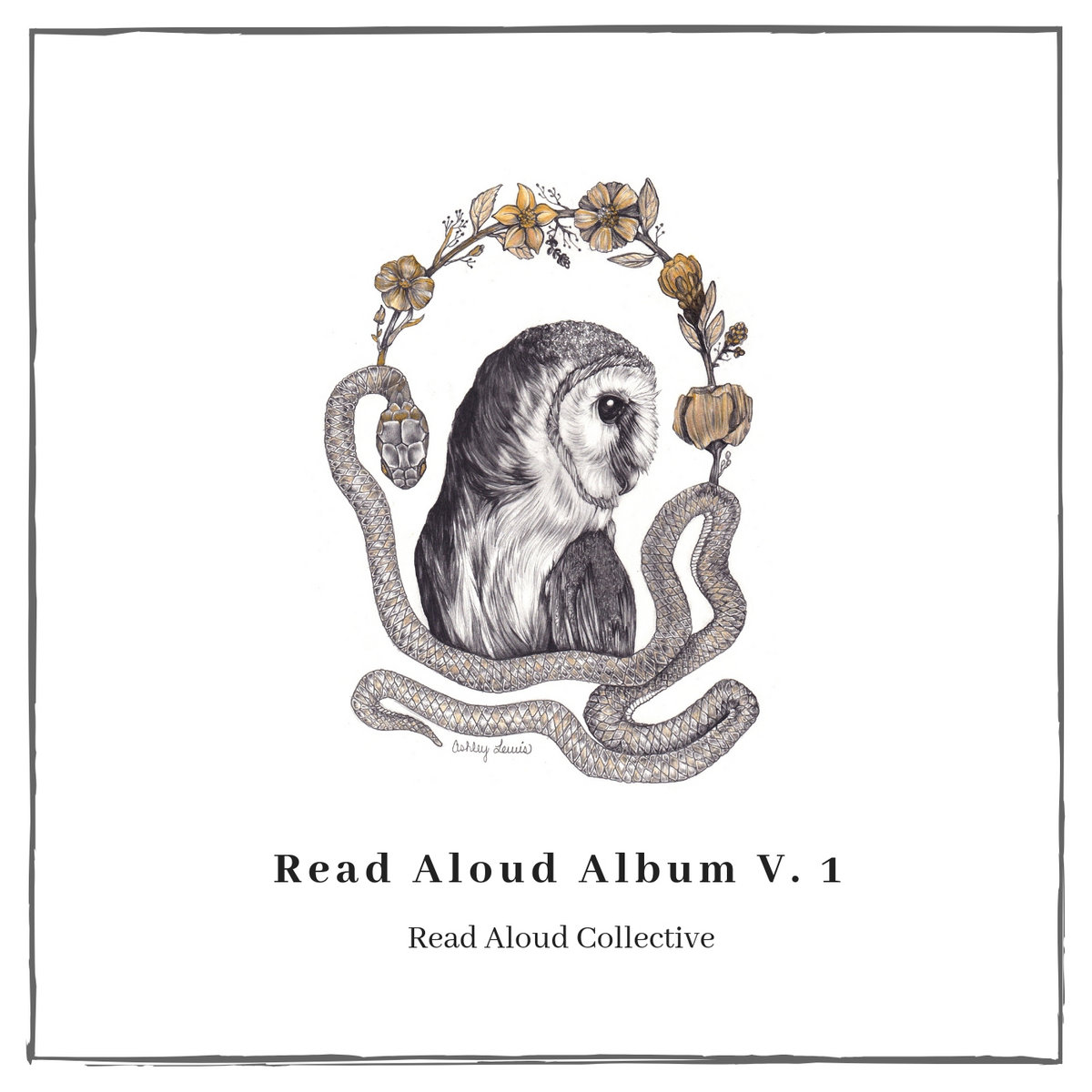 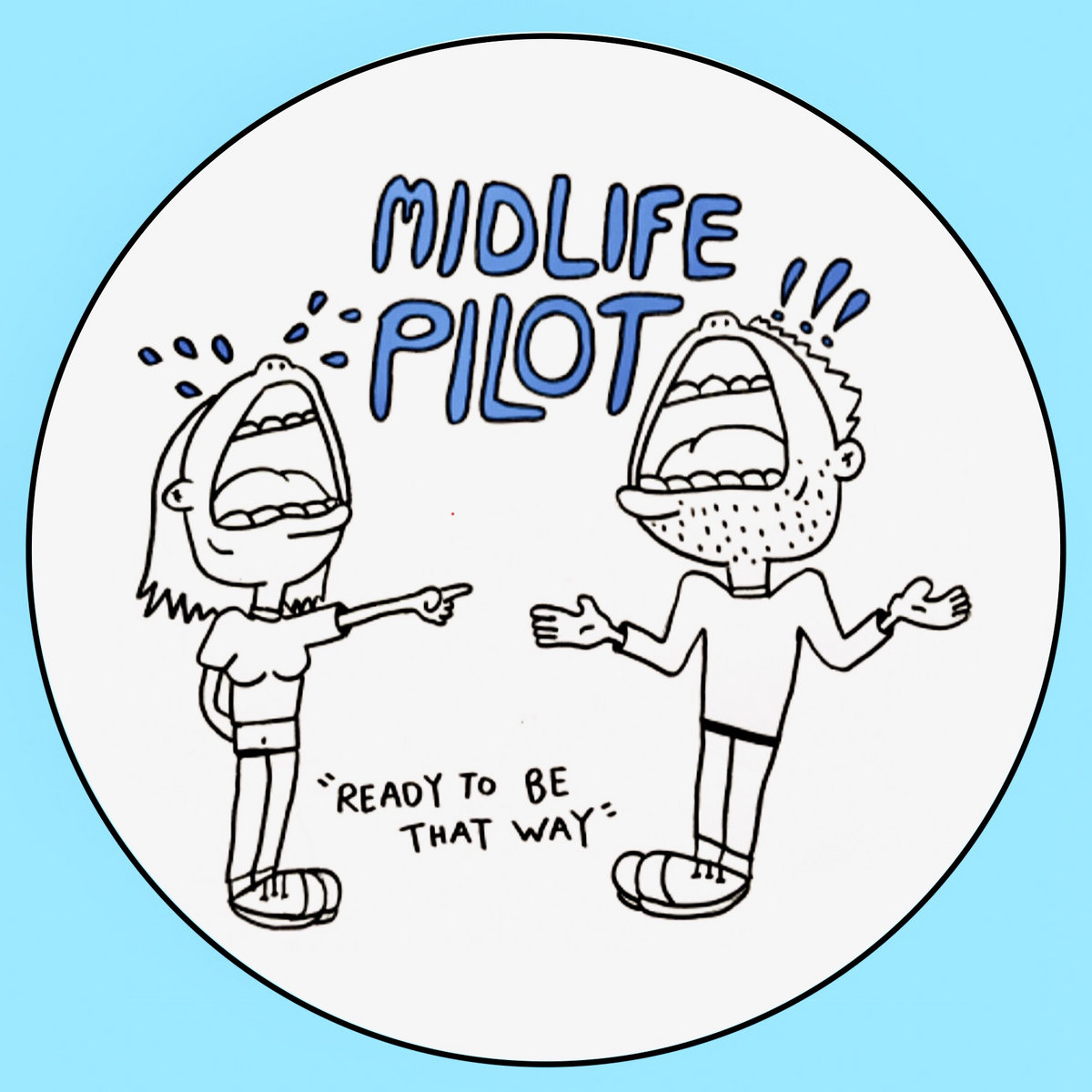 Indie rock inspired by the emo, pop-punk, & math rock explosions of the 21st century with plenty of gripping lyrics and irresistible grooves. 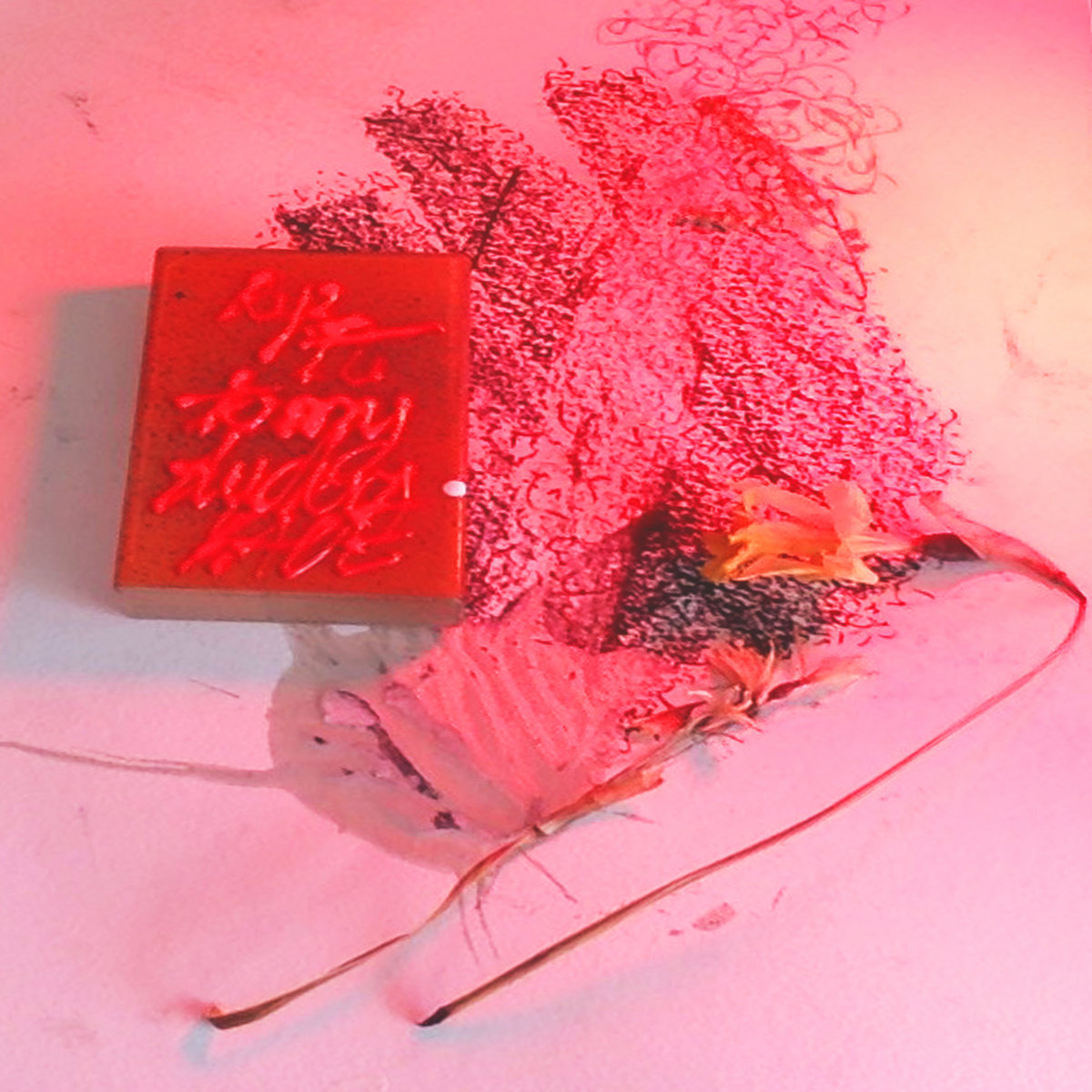 Experimental two song release that revels in the anarchy that unfolds when you combine noise and glitch music together. 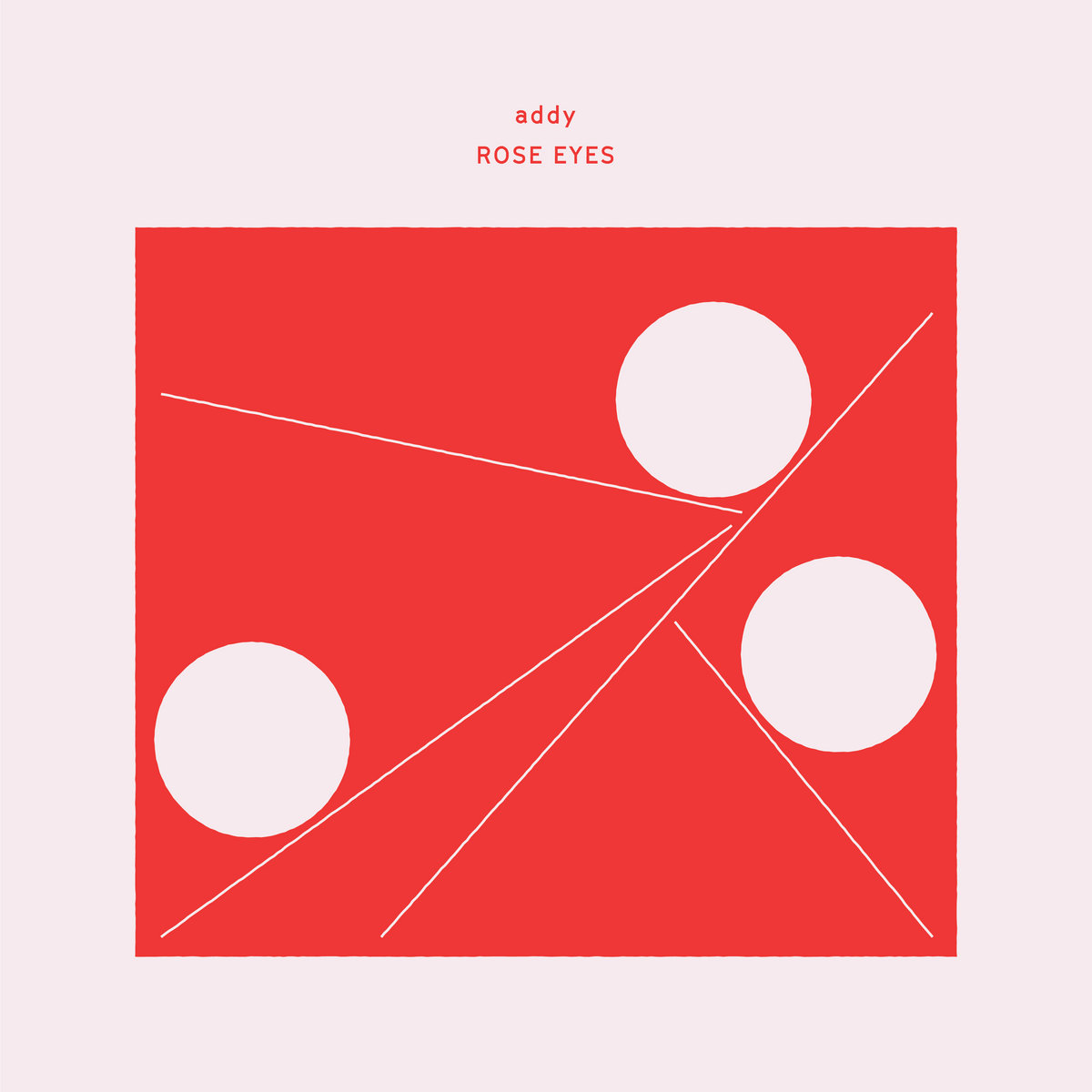 Bedroom ennui that rises above its meager space with an expansive sound that reaches towards country-western and electronica. (Read our full review here.) 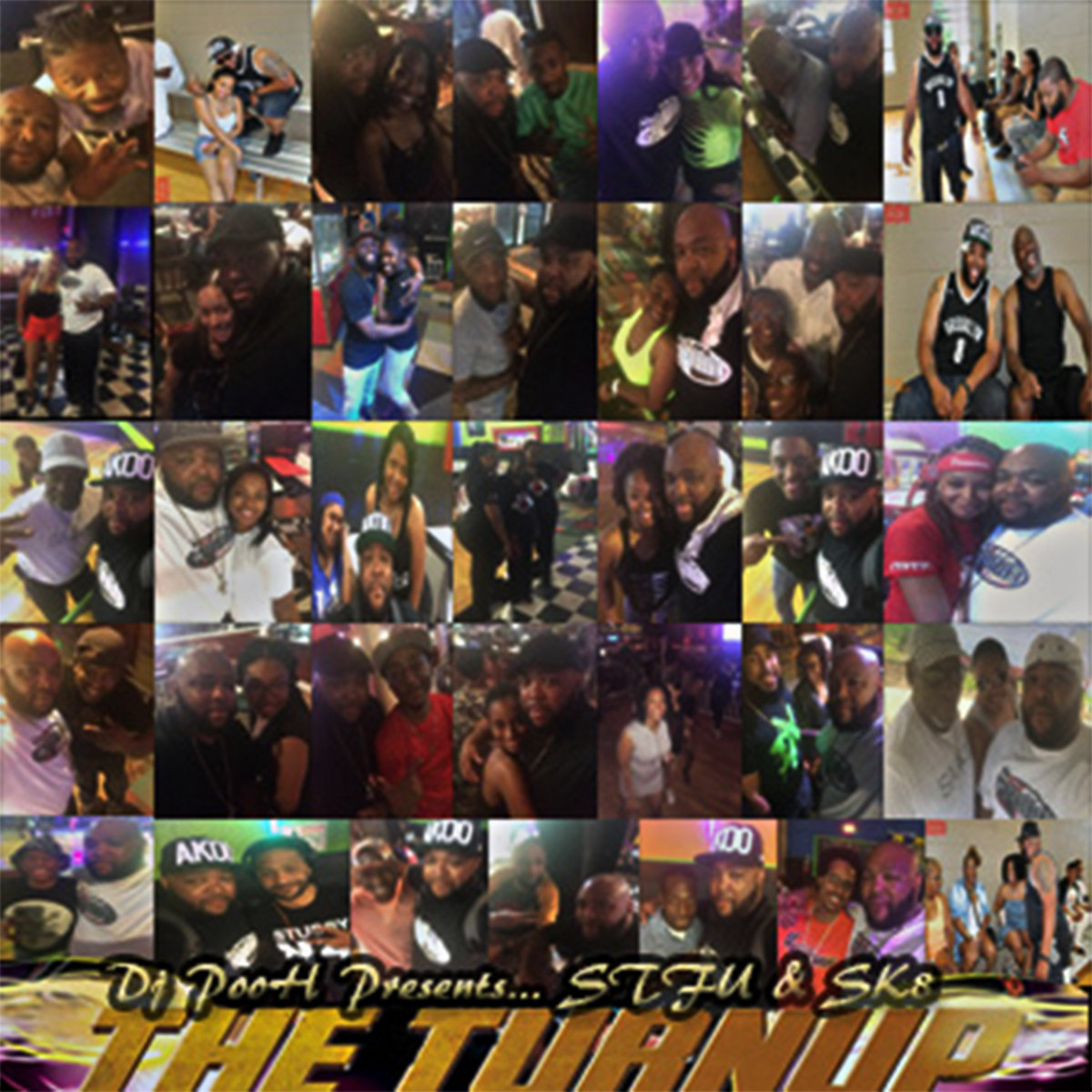 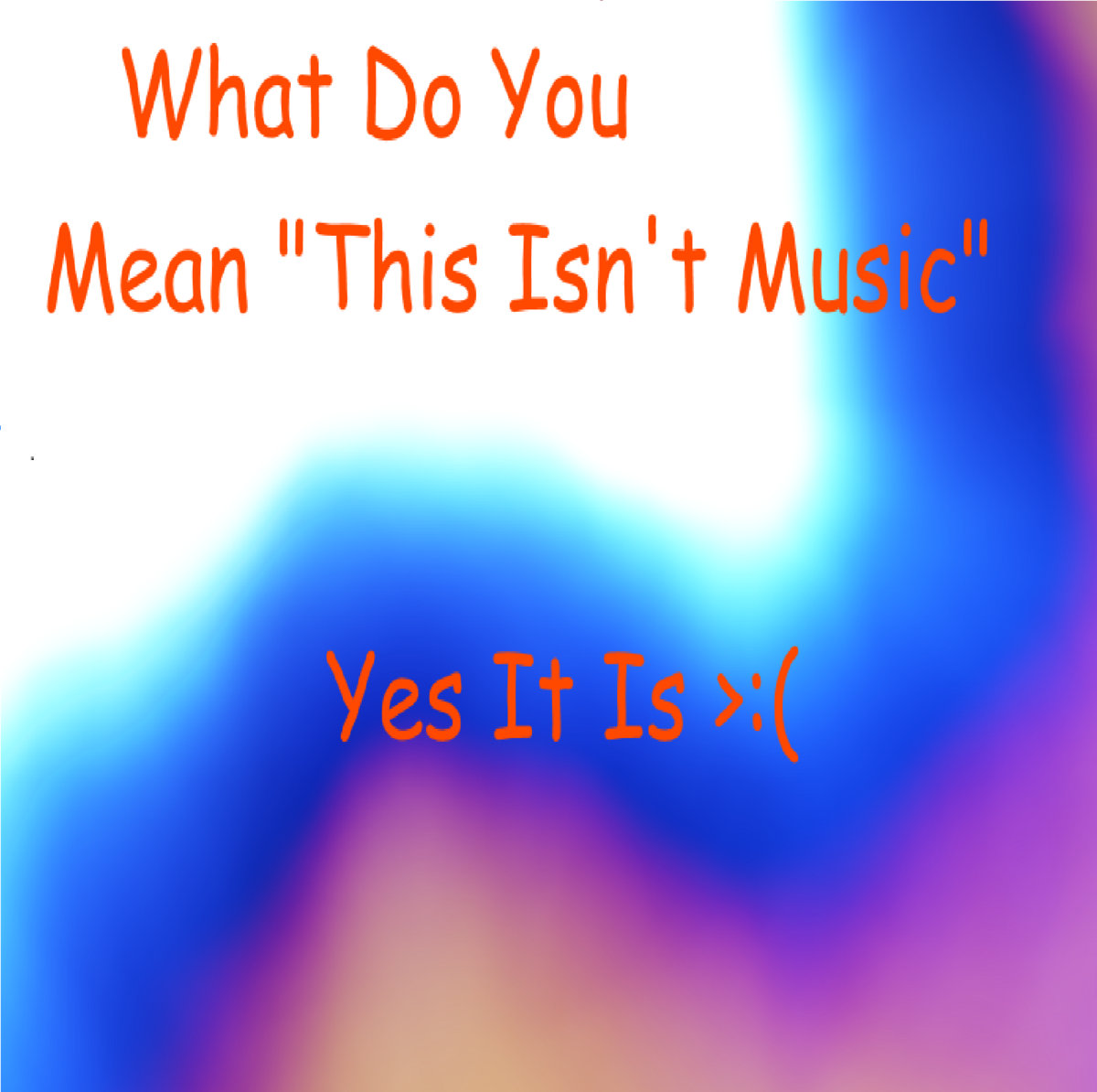 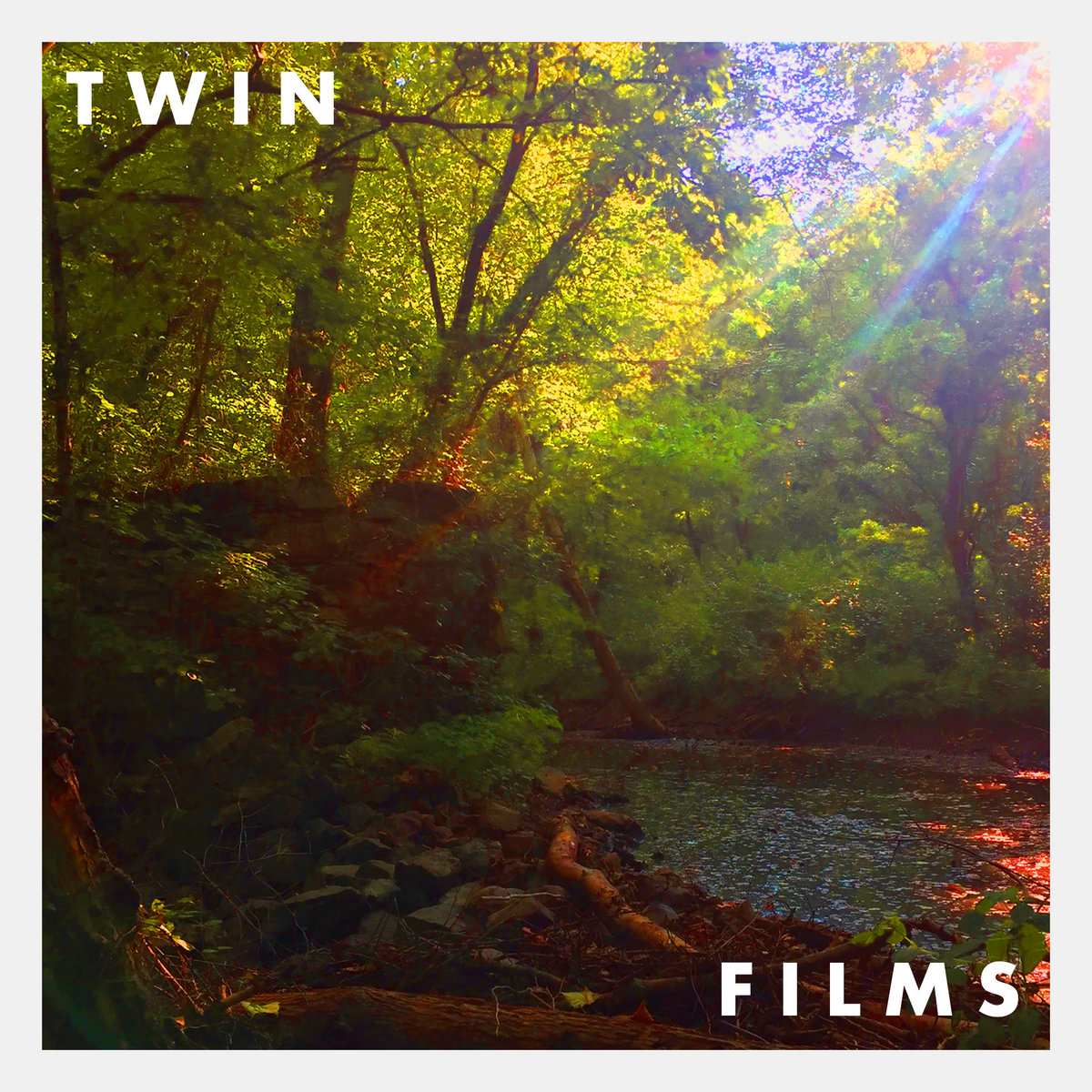 Two song release full of shimmering dream pop that borders on early disco, back when the roots of the genre were still soulful and sincere.

Strange Matter Will Be Closing This DecemberNews

Premiere: Half Asking Releases Brooding Song “The Boy Who Swallowed The Sea”News